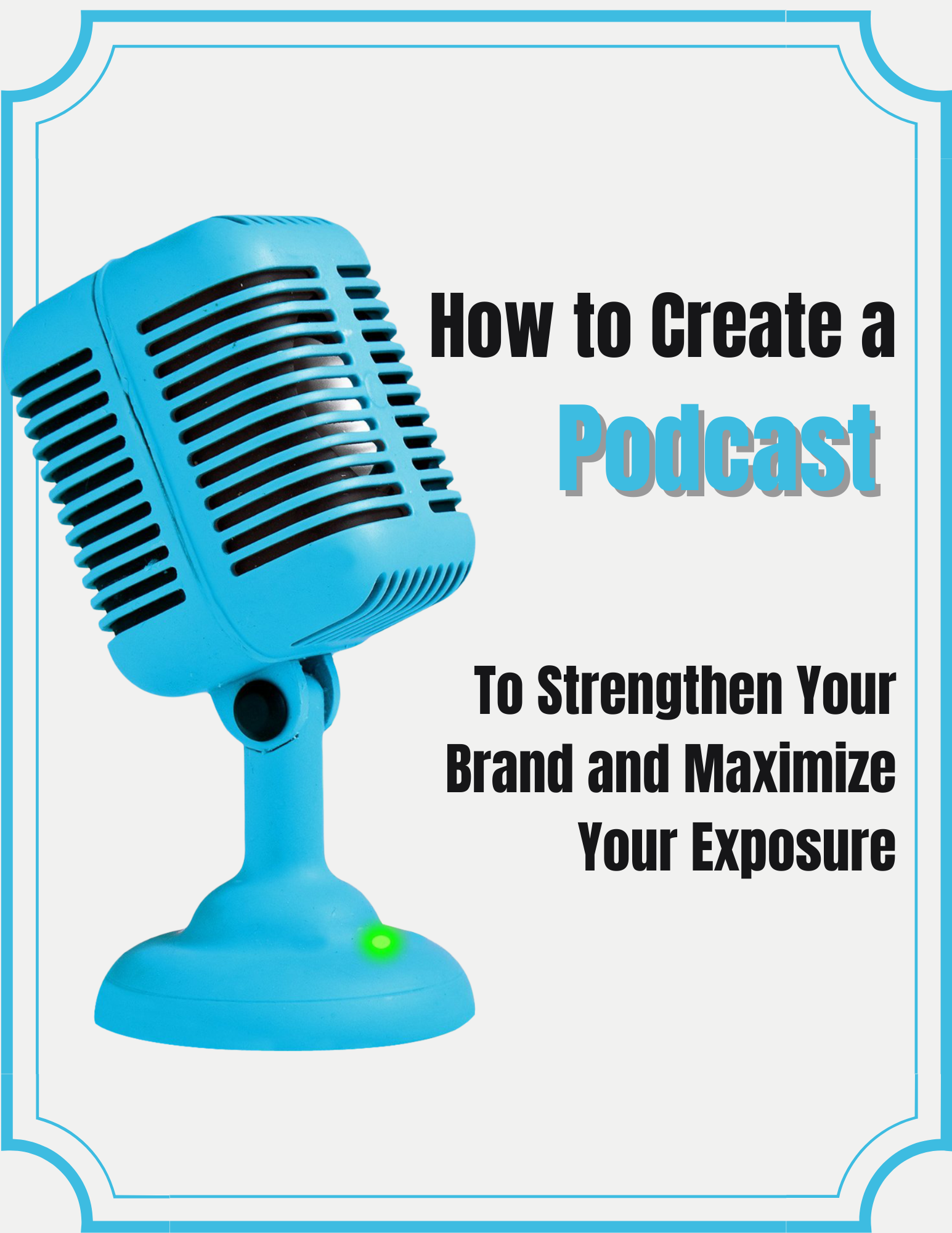 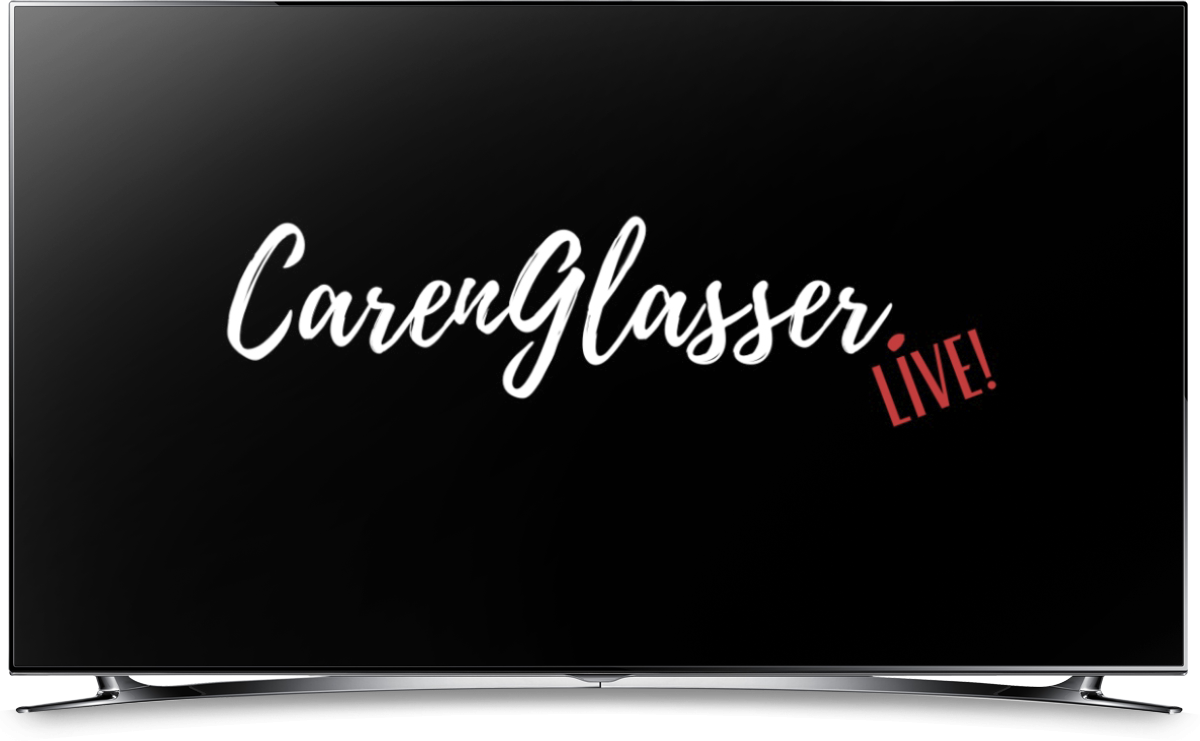 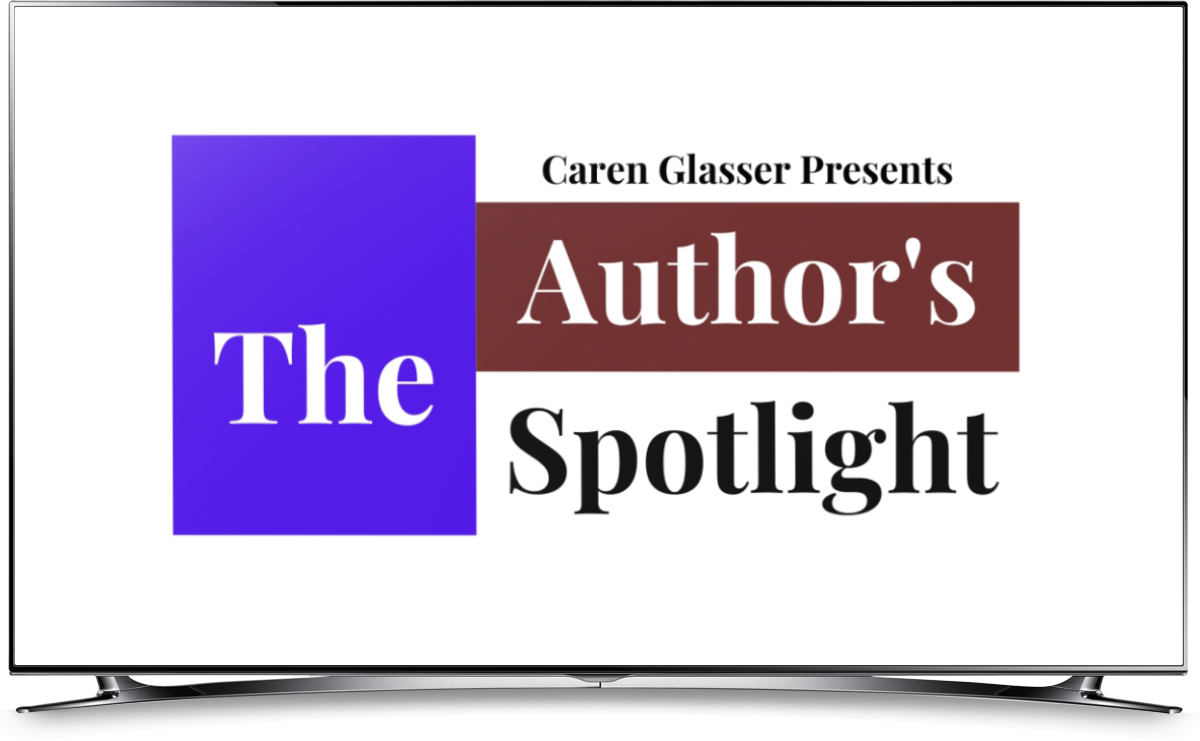 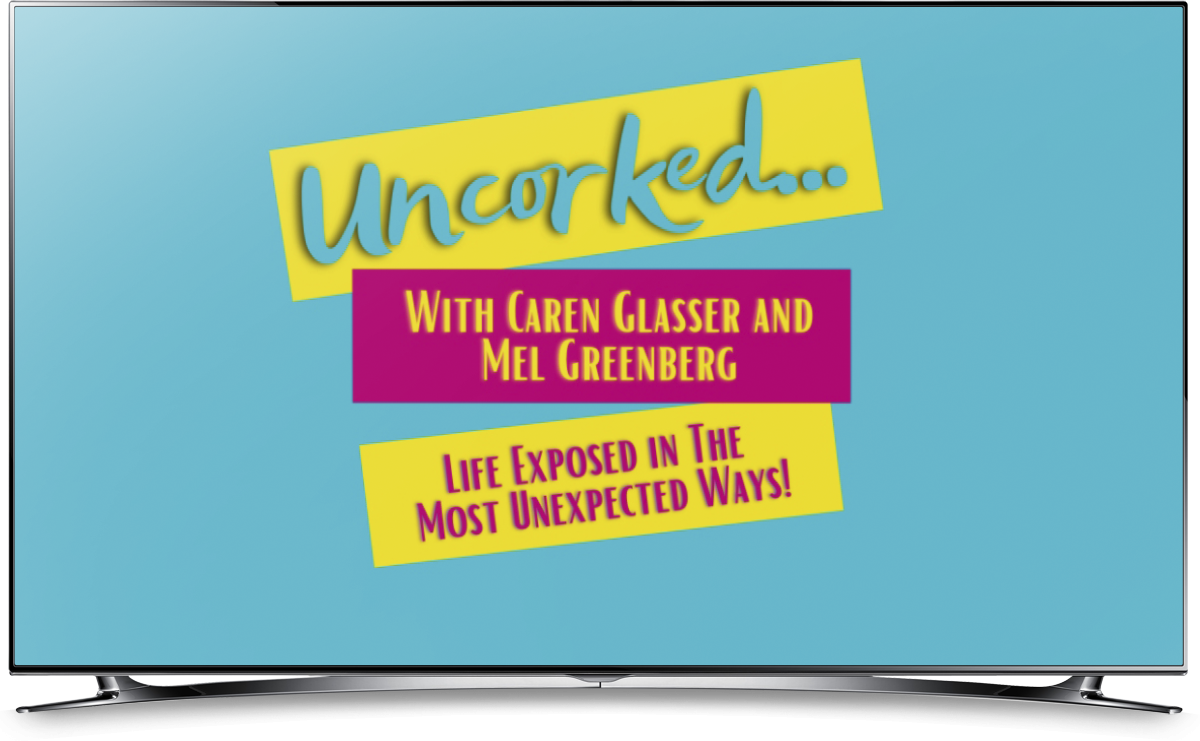 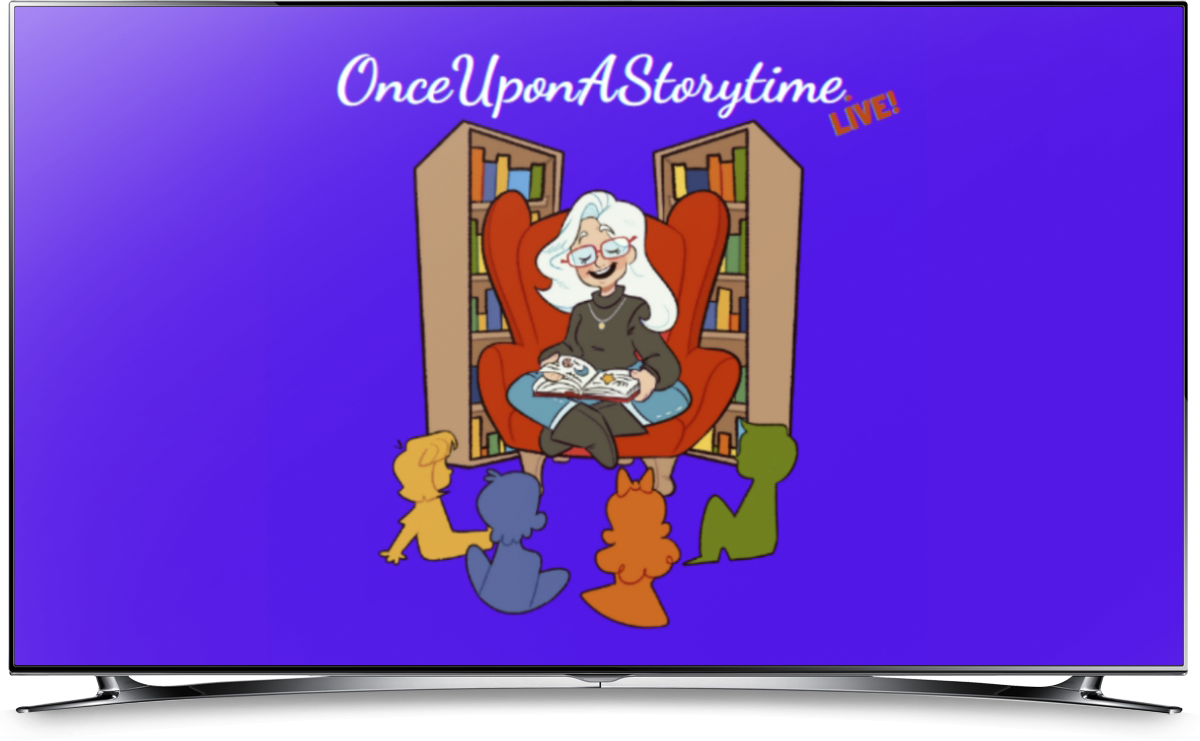 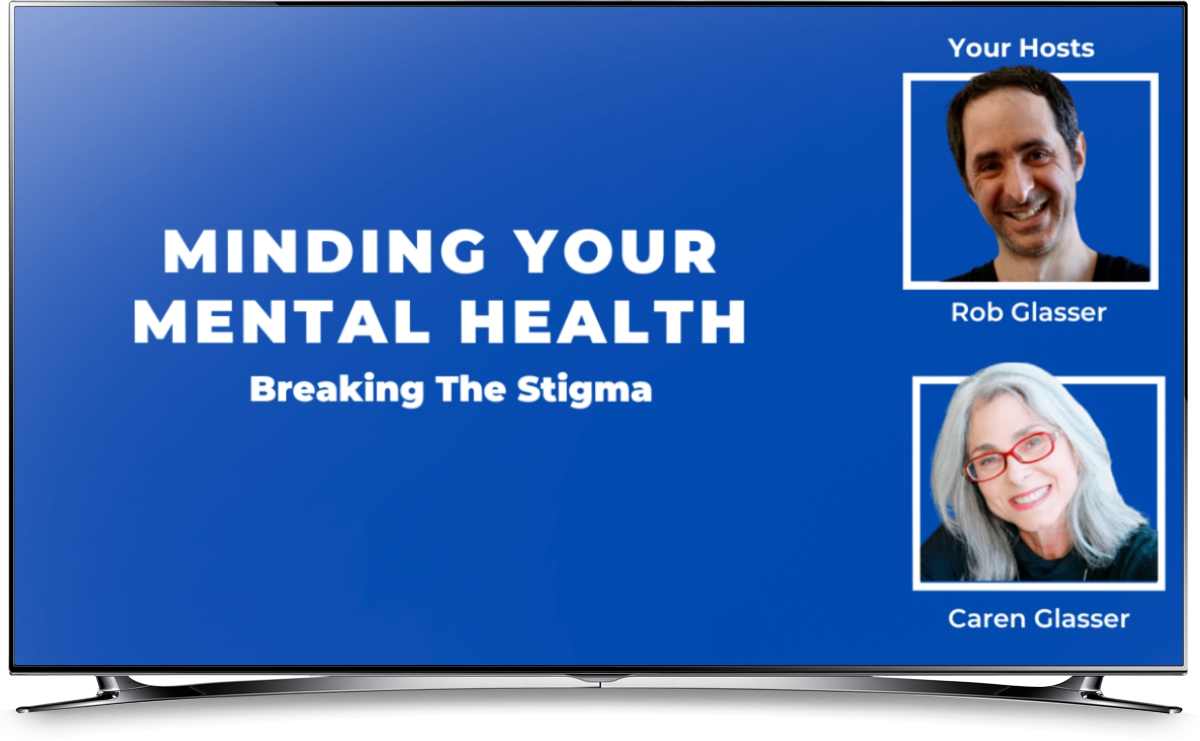 The Uncorked Live podcast is a monthly toast to life’s mishaps, mayhem and magic. The shop is a curated collection complimenting each month’s topic. Grab a glass (or a bottle!) of your favorite beverage, sit back and join Caren & Mel for laughs, tears and real conversation about living life in the peak stage. Then shop the deals and delights right here.
Shop Now 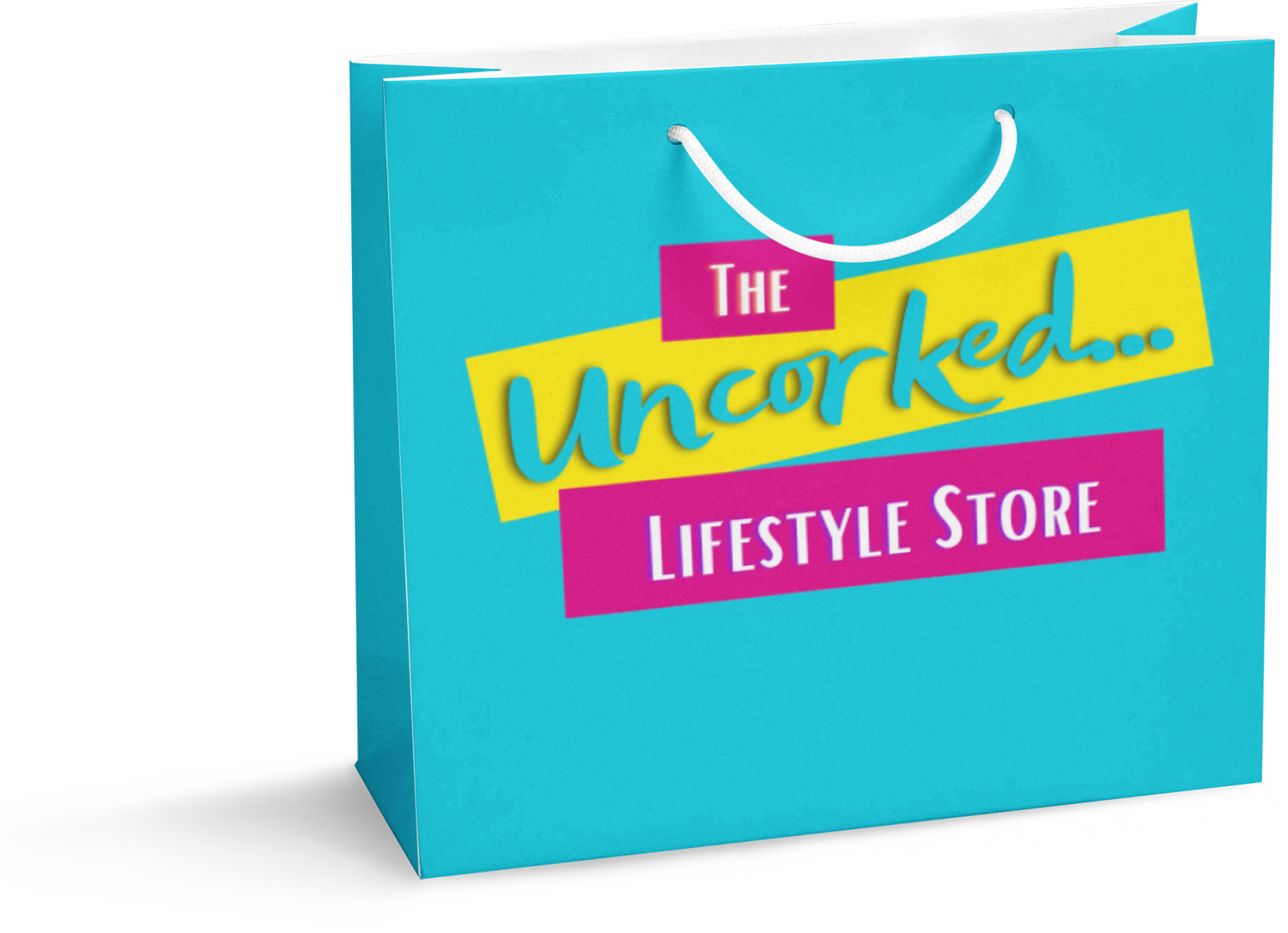 Caren’s journey has had many exciting twists and turns, but music, performing and producing have always led the way.

She was a children’s rock n’ roll sensation in the 1990’s, recording with Rhino records and performing at Carnegie Hall. She was also a beloved cantor, having led her congregation for over 16 years.

In total, Caren has recorded eight albums and authored four books. She has produced multiple online video podcasts airing on Amazon Fire and Roku with a worldwide audience amassing nearly 2 million views. Showing no signs of slowing down, she is the host of The Peak Stage and the executive producer of the Vitalcy network of shows broadcasted on Vitalcy.com.

As Caren says: Put a microphone in front of her and you have a show in the making.

Are you interested in having your voice heard? Have Caren help you produce your own podcast and get you LIVE!

Be On A Show

Do you have a book or a story to tell? Come and be a guest on one of Caren’s shows to get heard and seen!