It was so awesome to have BOOM Founder Cindy Joseph as my guest on my Little White Lie Live Show, talking about our favorite subject: taking a new look about aging particularly for women, and celebrating ourselves at ANY age.

The conversation was so rich with nuggets that I had to divide it into two parts and this is Part 2.  Here’s the link if you missed the show. Read part 1 here: Conversation with BOOM! Founder Cindy Joseph Part 1. Enjoy! 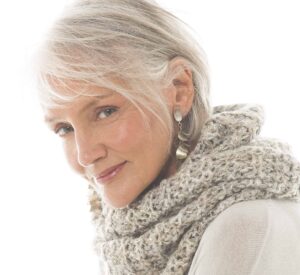 Cindy Joseph’s ‘why’ for founding BOOM! is best explained by her:

“I represent the Baby Boomers of the world. I’m one of them, and I’m also the messenger. But [no matter what age we are], we’re all going through the same thing at the same time. We can all relate to all these different emotions, positive and negative experiences, in everything that we experience in life. Every stage brings challenges, and this is one of the challenges that we have when our hair starts turning silver.”

As we say in the Little White Lie Movement, it’s about those lies we tell ourselves as we get older and about loving the age we’re in, whatever it is!

Cindy Joseph shared her Little White Lie with me, which might sound familiar to you: “My BIG white lie (because I’m talking about age and how everything’s so wonderful and the older you get the better you get) is that when I was probably 45 years old, I looked in the mirror one day and went, ‘I’m not ready for this!’ I had gotten silver all around my face. So I dyed my hair – for six years. I used temporary dye, thinking that it wouldn’t be quite as serious of a commitment. After six years, I realized ‘Nope!’ and I threw the bottle of dye away. But, yeah, for six years I covered my silver.”

Of course I relate – that was my story, only add 24 more years! My hair turned white at the age of 30 and, like Cindy, even though my work was encouraging others to be visible and authentic, I wasn’t walking the talk. So on my 60th birthday I decided to out my little white lie and stop dying my hair – and to share the process publicly. The Little White Lie Movement was born!

Back to Cindy’s story, which I want to share exactly because it’s so freaking awesome – you can’t make this up!

Cindy: “It was very scary. It was also really exciting. So, once I made that commitment and I did it, I had the long process that you’re experiencing now … Well, I had about two inches left and I said, Okay, that’s it. I’m cutting it off. Afterward I went out to meet a friend, out on the streets of New York … I swear it happened exactly like this. The very day I cut off the last bit of dye, which was probably almost a year after I threw the bottle of dye away, I was approached on the street and asked to model for a worldwide campaign for Dolce & Gabbana.

“It was like the universe said, ‘You go, girl! That was the right thing to do.’”

Now Cindy Joseph is at the forefront of the Pro-Age Revolution, through her wonderful business and cause called BOOM!. (More on that in a moment.)

What better person to inspire other women? She herself went from working behind the scenes to stepping completely into visibility in her beautiful whiteness and has been walking her talk ever since.

I wanted to know more about the women on her BOOM! Facebook page. “I’m just one of millions of women who are having the same experience [of aging in an anti-aging society.] We wanted to start hearing from them, so we created the ‘women of the Pro-Age Revolution’ and started bringing them in front of the camera and hearing their stories … because we all have a little bit different experience of aging. We ask them, ‘What would you tell your younger self now about aging? What’s the collection of talents, of education, of skills that you have collected throughout your life?”

Great questions for all of us to ponder, don’t you think? And to celebrate our answers!

As Cindy Joseph began to be known as a model, she was getting approached by not only women our age, but also by younger women and men, who were excited about seeing a woman representing age in a positive way. As a makeup artist, she thought about all the anti-aging, anti-wrinkle products out there – but what about ‘pro-aging’? What about “honest products – pure, safe, honest products?”

BOOM! was launched with the awesome tagline:

“It’s about women. It’s about beauty. It’s about time.” I use her products, and I love them – there aren’t a lot and many are multi-use. How practical is that?

There’s one moisturizer, and it works and it’s safe for your skin. Cindy: “Once you’ve tasted all the candy, you boil it down to like 72% chocolate and butterscotch – that’s it. When you’re young, you don’t know that yet. Now that we’ve been living life long enough, we’ve figured out what we need, what we don’t need, how to keep it simple, and call it a day.”

“There’s just three BOOM! color sticks. The color works if you are porcelain white chocolate brown, and every color in-between … I was a makeup artist for 25 years, and I know the universal colors. It’s very sheer, so your skin tone comes through and customizes it for you.”

BOOM! has just come out with a wonderful daily, gentle facial cleanser, and it can also be used for your entire body. That’s all you need. Simple and beautiful.

Cindy Joseph leaves us with this great quote by the famous film star Rosalind Russell: “Taking joy in living is a woman’s best cosmetic.”

Thanks for being part of the Little White Lie Movement! 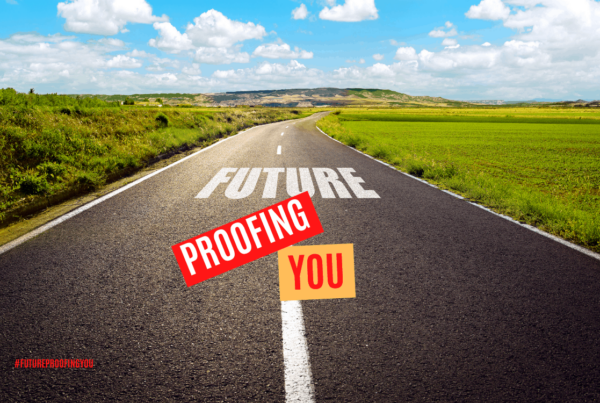 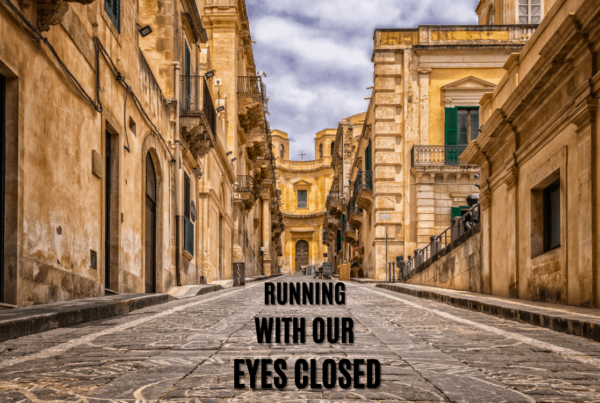 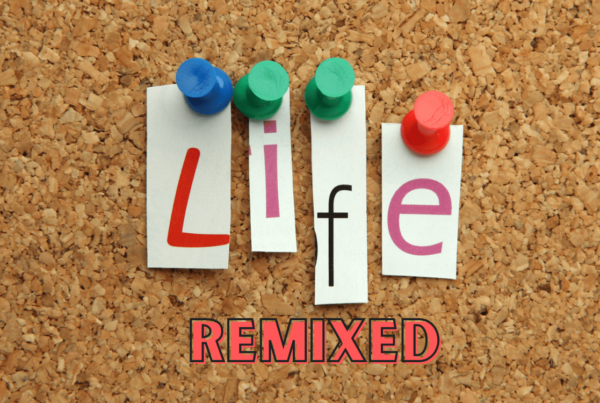